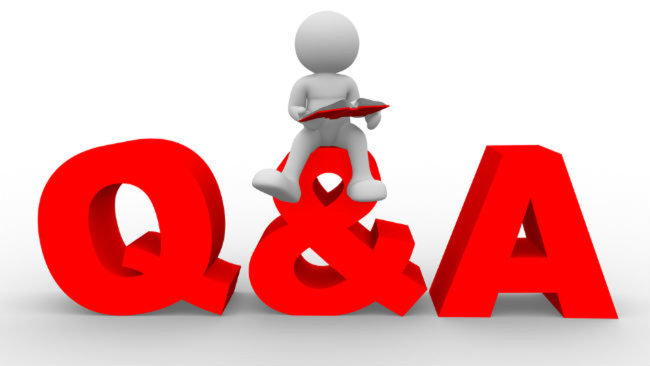 I’ve decided to write ten frequently asked questions about my Derbyshire drystone walling documentary “If Walls Could Talk” partly for film festivals, and for myself. It’s amazing I get asked these questions quite often even a year after the film being released to the general public.

I’ve always had a love of walking the Derbyshire peaks and dales and in every photograph I had taken of the landscape a dry stone wall was like a ghost in the photo. I started to research about dry stone walls and were they anything more than just a boundary wall.  I found out with my research dry stone walls told as much about old farming methods and farming acts that no book could tell me.

The more I listened to stories from dry stone wallers, the more I wanted to make a documentary to preserve the heritage of this dying craft.

I wanted the documentary to deal with a problem and situation experienced by a certain group of working people and what if no one came into the industry, what would happen then. This documentary looks at the social category of working outdoors in all seasons and weather conditions building a poetic and aesthetic piece of history, emphasising the difficulties they face and the solutions they put in place to resolve a recruitment problem.

3) What difficulties did you have whilst filming “If Walls Could Talk”?

4) What budget did you have?

I had £5,000 of my own money to spend on the production, which included postproduction and distribution. I was lucky enough the interviewers didn’t ask for payment as well as the crew, the most expensive part of the documentary was hiring the drone for all the aerial shots. Initially Mike Dinsdale the aerial photographer gave me a half-day price, which I accepted and Mike came along and gave us a full day of filming, which was quite the bonus.

I have been quite surprised by how much interest I have had from local people. On the private showing event at Wirksworth Cinema, Derbyshire, the cinema was full to capacity with some standing. The Duke and Duchess of Devonshire along with Lord Burlington attended and were entertained by the documentary.

6) What do you hope to achieve with the documentary?

I would the documentary to go global via different documentary channels and publicise the beauty of dry stone walls as an important craft and heritage which needs to be preserved and not just pushed over.

7) Would you consider making documentaries on drystone walls in other countries?

Yes, I have already had interest in Italy to make a sister film to If Walls Could Talk. I know for sure interest is out there to make dry stone walling documentaries but the hardest part is finding the funding to make it.

8) What is the next step for “If Walls Could talk”?

9) What attracted me to make documentaries and what do I want to convey as a message?

I became a documentary filmmaker by accident. I studied at Derby University a Commercial Photography course and I had no interest in moving image but when I graduated, I was drawn to making more documentaries. This was because I had met an established filmmaker at University (Andy Rokita) who was so dynamic and full of life, I knew this was my calling.

I discovered that making documentary films was really a fascinating, almost naturalistic form, because when you make fiction movies, you prepare your script, a scenario, and you cast actors to play the characters. But in the case of documentary, you bring your camera to normal people, who have never appeared on the screen before.

I create a story that appeals to real people and try and show the documentaries everywhere. Sometimes you show the most intimate moments on the big screen. I enjoy research and with documentaries it is all research and more research. I write a detailed script, with a beginning, a middle and an end, but sometimes a documentary becomes unpredictable.

With “If Walls Could Talk” all I had was a few sets of themed leading questions, a small crew and dry stone wallers. I had no way have knowing what they would talk about, the only restriction was giving each interviewer 10 minutes to give the answers.

10) What other documentaries are in the pipeline?

My next documentary is about Druids. I want to look at people’s interpretation of what a Druid is and where did they come from. I’m looking at expelling old myths and delving deeper into modern-day Druids and how being a Druid helps them to live a spiritual and interesting life.