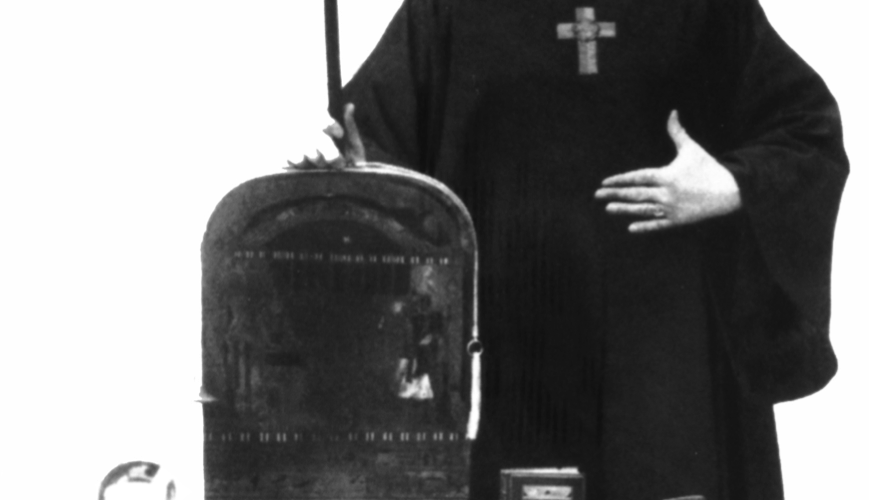 Ever since I heard “Mr Crowley” by British heavy metal vocalist Ozzy Osbourne, back in the 1980s, I was always intrigued to find out more about him.  Who was Aleister Crowley?

Aleister Crowley was born on October 12, 1875, in Leamington, Warwickshire (United Kingdom). He came from a petty-bourgeois family of beer producers, belonging to the extreme Christian sect of the Plymuck Brothers, who used a literal interpretation of the Bible and treated it as the words of the Holy Spirit himself.

From Childhood, Aleister Crowley had a troubled life. Getting into trouble with his mother and at school until he was shipped away to a boarding school.

Most documentaries about Aleister Crowley haven’t gone in-depth into his early life. What makes someone an ego-occultist?

Lost Histories wants to find out

Sorry, there are no posts found on this page. Feel free to contact website administrator regarding this issue.