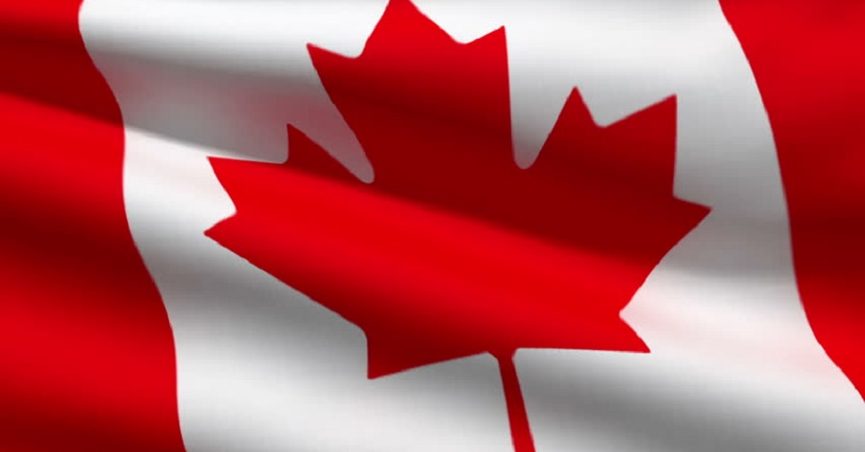 Lost Histories new documentary is carrying on with a paganistic theme. This time we will be looking at witchcraft and why so many have turned to the craft.

Here is what I learnt

Modern witches weave spells and magic into everyday life, using the power of stones, tarot cards, astrology, solstices and the full moon. Living in a challenging cultural and political climate, we often miss a real relationship with something more powerful than us.

I recently spoke to a modern mystic and asked what witchcraft is?

“Witchcraft is acting in harmony with the forces of nature and in honour of the earth as the supreme mother, healer and goddess. It is also a way to celebrate, learn and discover all beings and forms of energy that exist on this planet, even those invisible to the naked eye.

Witchcraft is magic – using intentions, spells and rituals to achieve the desired result. (You must not confuse real magic with the tricks shown by illusionists). It is a way that shows how to feel what is unexplored and invisible.”

However, magic has many faces. This craftsmanship will reflect where you live, your beliefs, natural intuition, as well as interests and passions. Your path will not be the same as your friend’s path, but it is meant to be. Imagine that your practice is like a magic cocktail for which only you have the recipe.

As long as it’s tasty and safe for you, it doesn’t matter what other people drink.  Your magic doesn’t have to be similar to the magic of others to act – I want to emphasise that strongly. This documentary is not a ready recipe, but an invitation to look for your own way.

Witchcraft changes with the environment and people, so today’s spells do not resemble those from fifty years ago and will not be the same in the next fifty years. Factors such as culture, geographical location and the energy field of a given place also influence the form of practising magic.

Working in harmony with the earth, drawing from an inexhaustible source of internal knowledge and using it to achieve the desired goal, a witch or sorcerer can tune his artistry with who he is.

Witch has many faces

The witch has many faces working with the energy of the earth, observing their own rules. Witches very often take part in protests, acted as a catalyst for change, called for justice and created change, using a whole arsenal of tools. The witch never agreed to exist social constructs. Her independence drove her to the margins of the community; witches have always been a threat.

Therefore, becoming a witch nowadays requires the memory of all those who have gone before us. 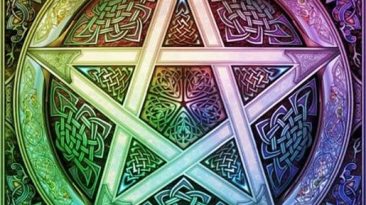 Lost Histories next documentary is about witchcraft, and what makes a witch a witch? As a pagan myself, I always look for the good in any craft. I don’t aim to... 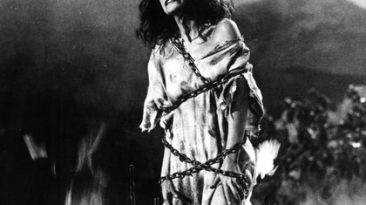 The witches lit up the dark middle age of history. Millions of women were accused of evil magic by priests, and other powerful men were thrown into the fire. Many of...