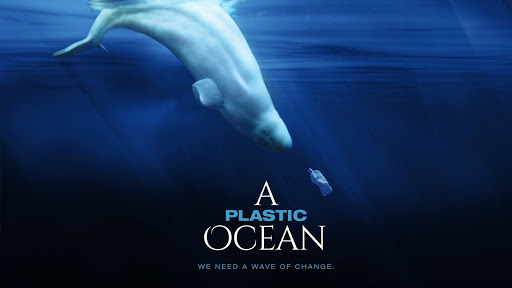 Most expensive documentary in history

The most expensive documentary in history is called Oceanos, it is a French production, and it cost more than 50 million euros, the biggest budget a documentary film the world has ever seen. The documentary shows with quality and details never seen what happens under all the seas of the planet, from the tropical lagoons or the polar icebergs to the unexplored abyssal depths, allowing the spectator to feel part of that world.

Jacques Perrin and Jacques Cluzaud, candidates for the Best Documentary in 2003 for “Nomads of the Wind,” have toured the most inaccessible sites of the oceans for four years to film what happens there in great detail. The filmmakers have even reached areas never visited by man and have discovered 5,000 species. During the first weekend in France, 660,000 spectators went to the cinema. Now it arrives in Spain.

According to the filmmakers they wanted to make a film for cinema, not a documentary for television.

In order to record underwater with clarity even in low light, the Galatée Films production company developed prototypes of high-definition numeric cameras that can be inserted in special hermetic and hydrodynamic shells or in a torpedo to swim at the speed of dolphins and tunas.

They created a camera that shoots half in the water, half under it and for other spectacular and difficult plans such as the recording of a ship in the middle of the storm, the “Téthys head” technology was used, which keeps the horizon fixed.

In the blog of the film, they give specific details of the devices used, and you can also see videos of the making of how they achieved some of the most spectacular images with whales, sharks, walruses, birds.

Jacques Perrin, said in one interview “in nature nothing ever happens as you thought it would happen, it always happens another shape. That’s why the real director of the documentary was nature. ”

The documentary has had Spanish participation (Notro Films) and has collaborated and advised scientific entities around the world such as the Museum of Natural History in Paris, the Sloan Foundation for the census of marine life.

In addition to showing the ocean as it had never been done, the documentary aims to draw attention to the risk that many animals run.