Drone usage in “If Walls Could Talk”

When I first envisioned “If Walls Could Talk” documentary, I had always wanted to use a drone as well as steady-cam to document dry stone walls of Derbyshire.

I had looked at many different companies, and I thought the website looked and felt great, and the drone footage was outstanding, yet I felt some of the footage lacked heart. I was looking through articles on building companies on Linkedin, and I responded concerning using drones. A guy from LinkedIn immediately responded. He seemed to be somebody I could work with and wasn’t flashy with his answer. He spoke in terms which I could understand. 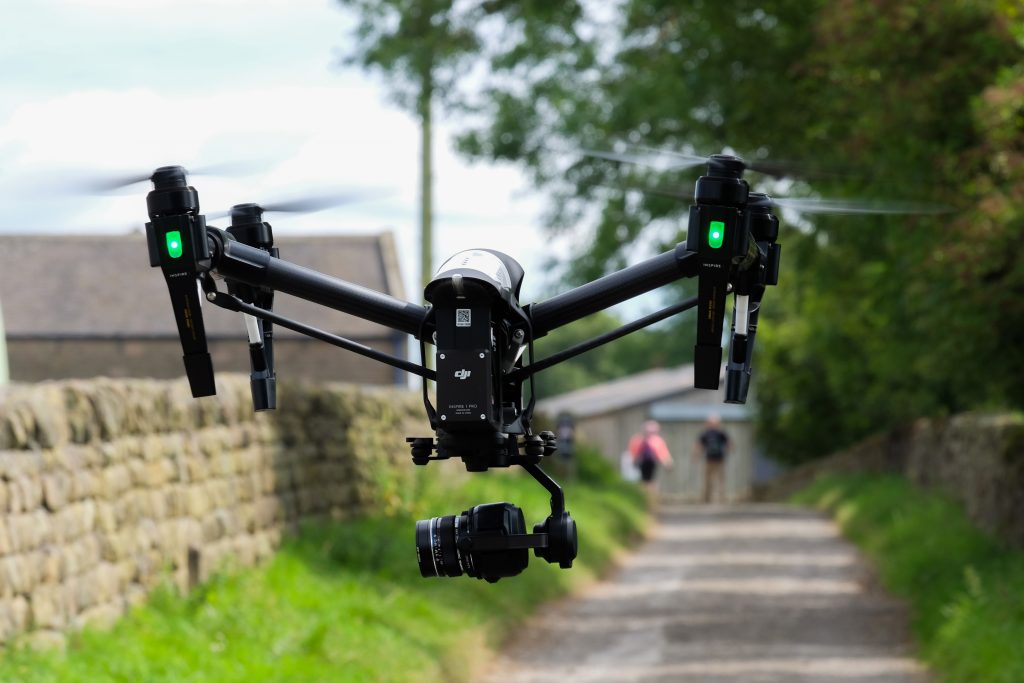 I messaged him over a few days, and I rang him and told him of my project, he became interested and told me his day rate, which we agreed on immediately.

You could say the rest is history. The drone footage which Mike Dinsdale took for us was just perfect; he could translate what I had envisioned and set to work. Mike could offer his drone services for the recording and creation of videos with cinematographic quality, recording scenes with 4K quality, Time-lapse / Hyperlapse or 360-degree images.

The drones in the cinema are adapting in an exceptional way, since these unmanned aerial vehicles, can load high-quality cameras to record tough shots to realize to costs lower than the use of, for example, helicopters.

One of the benefits is the reduction of costs, some years ago some work teams had to pay from £4000 to £9000 per hour, in the rent of airplanes to shoot aerial scenes. Using drones has reduced the cost of renting helicopters and planes considerably today.

The possibilities offered by these drones in the cinema have no limits. You can record shots just a few centimeters from the ground and reach high altitudes.

The use of drones in movies has revolutionized the film industry, as UAVs have replaced, or in some cases complemented helicopter recording.

It was not until the end of 2014 that the use of these unmanned aerial vehicles was allowed for cinematographic recording. In spite of this, it was used some years before to record scenes in closed premises. I remember watching “28 Weeks Later” a 2007 British horror film directed by Juan Carlos Fresnadillo and thought to myself how on earth were they able to follow the character at head height in a helicopter?