Introduction to the project and how it came about

In June 2013, I took my 12 year old nephew Kyah to Hadrians wall on a camping holiday and he stood looking at the wall and asked why the Romans had built it, I said it was ‘because the Romans needed a defense line’ and ‘they were bored’.

He asked me a series of questions which I had to google the answer. My nephew has always been a visual person; he takes in more knowledge being shown the historical value of the landscape, then reading about it.

After that holiday I read in the local newspaper of Romans settlements being found in Chester Green, Derby, unfortunately,y I was not able to gain permission to photograph at the dig site, so I followed the coverage through the local news.

“A picture shows me at a glance what it takes dozens of pages of a book to expound.”

So here was born “Shreds of Rome” documentary. 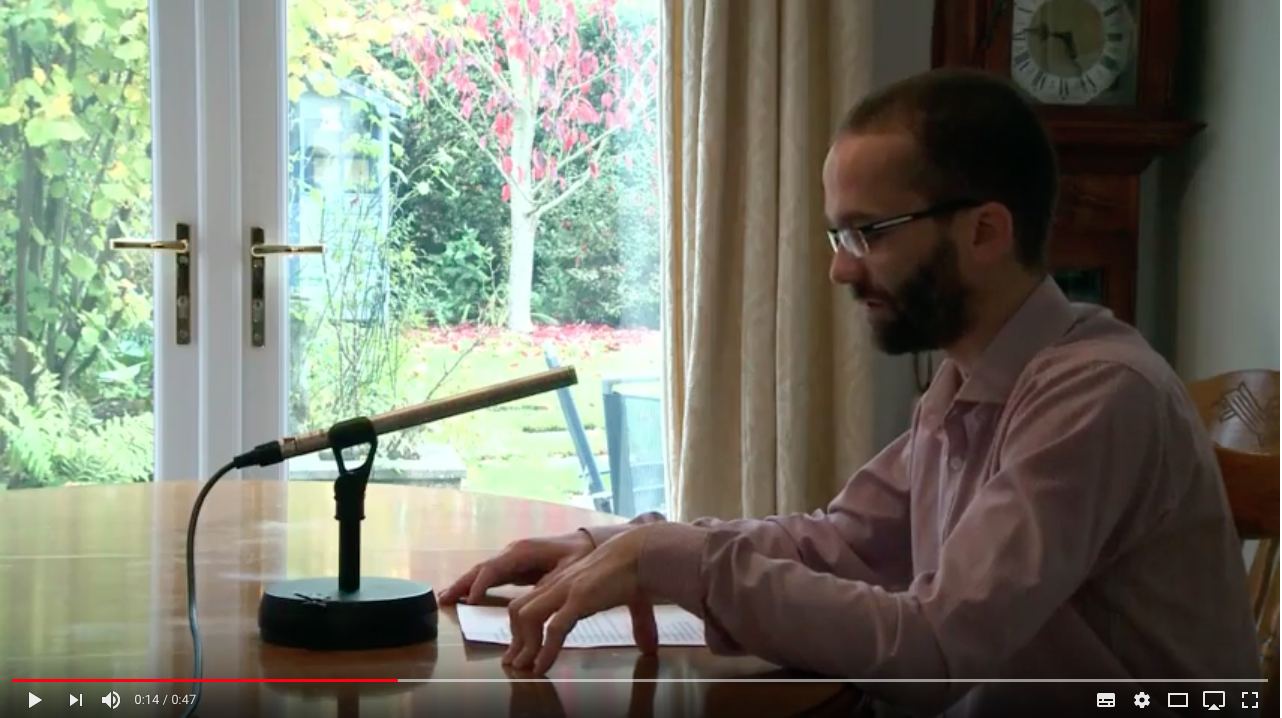 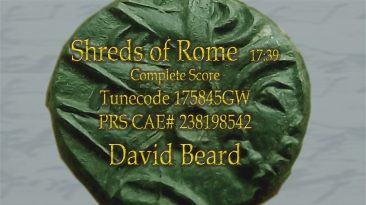